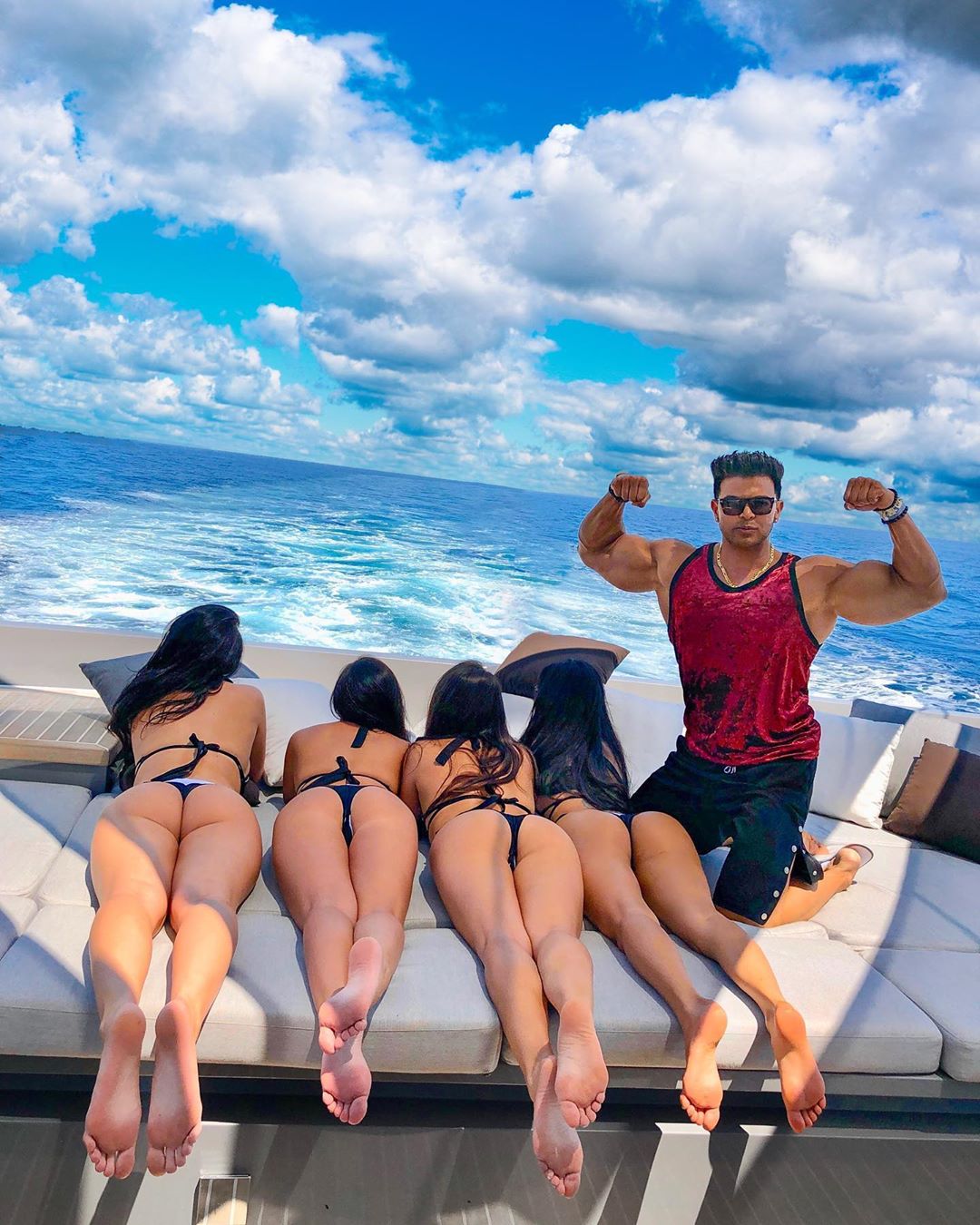 The story of Sahil Khan is of an A-Grade actor of Bollywood turned into of the biggest bodybuilders India has today.

Sahil Khan is also considered to be a youth influencer and fitness coach who is admired and followed by a huge number of people across the globe.

But do we all know the real story behind this man? People wonder why he left the Bollywood Industry after starring in blockbuster Movies like ‘Style’, ‘Xcuse Me’ and ‘Aladin’, and eventually his rise to fame with his body building venture.

In our Special Pro Story Segment, today we will be discussing the story of Sahil Khan, India’s Most Popular Fitness Model.

Who is Sahil Khan?

Sahil Khan was born in Kolkata on 5th November 1976. He is an Indian Film Actor, Entrepreneur & Bodybuilder who known for his work in Bollywood. His mother is of Chinese descent and his father was a muslim.

Chandra gave Sahil his first break in the 2001 movie ‘Style, where he was one the male leading hero.

Sahil’s good looks, muscular physique, and riveting stage presence soon made him a household name and he starred in movies like ‘Xcuse Me’, ‘Yehi Hai Zindagi, ‘Double Cross’ and ‘Aladin’.

Sahil’s last Bollywood Movie was Shringaar which was released in 2013.

Although starring in a blockbuster in his debut film, and many more moderately successful ventures, Sahil Khan’s popularity did not rise to the point it would reach from his bodybuilding career.

Now if we look today, i.e., Sahil Khan has 5.3M followers on Instagram, his YouTube Channel has nearly 2 Million subscribers and Sahil is killing it with his Social Media Presence.

Now, how did he do it? Let’s talk about that in detail.

As we know as an actor Sahil Khan could never reach the heights of success as he did as a social media influencer and gym trainer. Things took a brighter turn when Sahil inaugurated India’s Biggest and Luxurious Gym.

Life Fitness, is currently the biggest and most flashy gym people can access in India. It’s spread over a whopping 30,000 sq feet area, flaunts state of art pieces of equipment with 150+ stations.

It also has a highly efficient team of best professionals in the business, all in all, it is a haven for serious fitness enthusiasts.

We have a full fledged article on this topic, and you can check this out here.

Controversies and Comebacks in the Gym King’s Life

Every person who has seen some stardom has inevitably faced some kind of set-backs and controversy in their life. Sahil Khan’s is no diferrent.

In 2009, Sahil and Ayesha Shroff allegedly had an affair when they started their own production company. It went fine for sometime until in 2014, Ayesha filed a legal case against Sahil.

The case ended when Sahil’s lawyer turned up with compromising the photos of the two, resulting both of them withdrawing their complaints.

Sahil was also involved in a gym fight with Sana Khan’s Boyfriend beat him up in a gym brawl over business feud.

Where is Sahil Now, and the Future Ahead!

Sahil Khan, is now an extremely popular influencer with a net worth of $5 million. He lives in Mumbai, and his main source of income includes in acting and gym trainer.

We hope he fares well and wish him luck.

So that’s it for today! Ciao.

Hiyaa Guys, it's Preetam! I'm a Bengali YouTuber, entrepreneur, author, fitness enthusiast, digital marketer, and bibliophile. I have a channel on YouTube that goes by the name "The Desi Bong", so check that out if you can! View all posts by Preetam Chatterjee